Express Locks Cardiff is a 24-hour emergency locksmith based in Cardiff.

Its original founder is Andrew Jones and Express Locks is now part of the Chimaera Group. 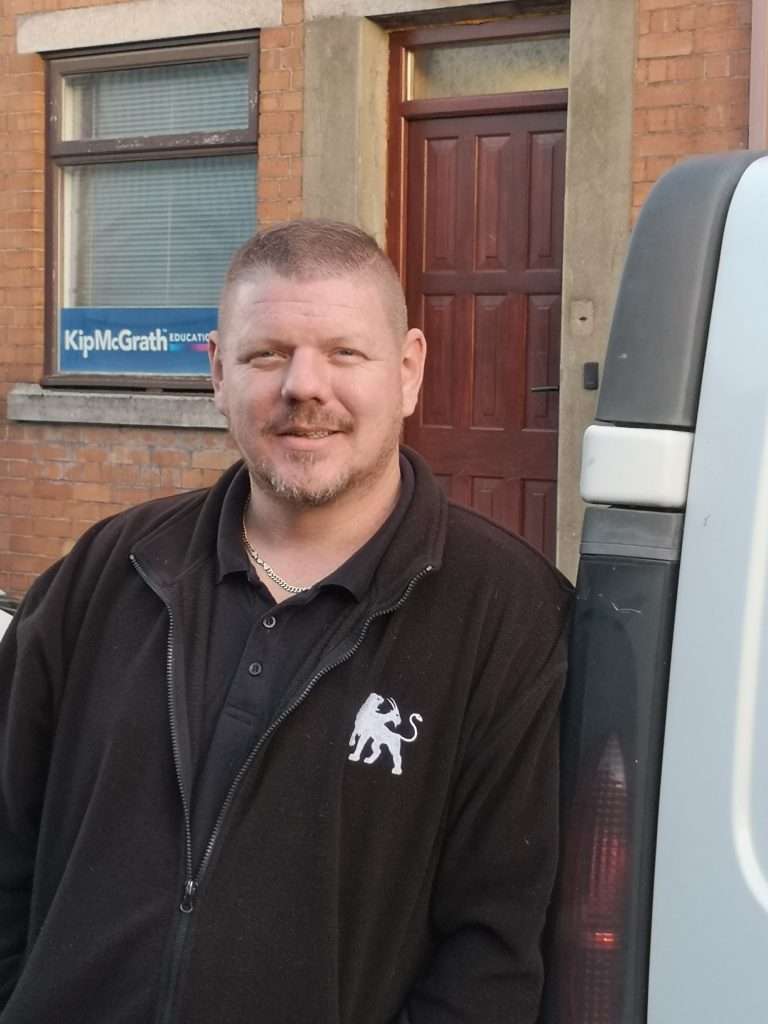 Andrew spent more than 20 years in the enforcement industry, working closely with locksmiths and watching them work, and was mentored in the art of locksmithing by a City & Guilds master locksmith.

He became alarmed at the way customers were charged for locksmith services in Cardiff and the surrounding area.

It became clear to him that many locksmiths would quote a price to a customer over the telephone, but would then add on additional charges when they arrived at the job.

So a customer who made a call to a locksmith would initially believe the job of gaining entry to a home would be £60 based on the telephone quote.

However, the price would often spiral to a cost in excess of £450 after the locksmith arrived due to hidden costs that were never discussed in advance.

Additional charges added to the job might include things such as replacement locks, additional keys, drilling new locks, hinge adjustments, or door and frame alignment.

He came to the conclusion there should be a better and fairer way for customers who needed their locks changed to benefit from a clear and transparent pricing system in order to protect them from hidden costs.

This is how the idea for Express Locks Cardiff was born.

Our customers are our business, so we’ll always do our best to help you out of a bad situation.

Whether it’s a repair or a replacement, our standard will always be of the highest quality ensuring you are satisfied with our service.

We’re dedicated to providing you with the most affordable services possible. After all, if you’re calling us it’s generally not a planned expense.

Our expertise will save you time and money.

Express Locksmith Cardiff
4.7
Based on 72 reviews

Rhodri Davies
15:26 06 Dec 22
Bifold doors wouldn't closeWe had an issue with our bifold doors. They wouldn't close which meant we couldn't leave the house. Andrew came to our house within a few hours, and was friendly, polite and offered a load of advice. He fixed the problem and we're really relieved.

Jennie Willson
21:38 02 Dec 22
Amazing service, great job, lots of good advice, really fair price and couldn’t do enough for us! Great for my stepdaughter moving in to her first house to get advice and reassurance and great work! Thank you!

ROBERT REED
10:44 05 Nov 22
Absolutely fantastic service, from Andrew...called him out for a patio door service, nothing was a problem when i showed him two other jobs, came back same day to fit an outside security light. Highly recommend.

ollie Hodgkinson
09:35 22 Oct 22
Fantastic service. Sorted all the locks on our new house out when we moved. Reliable, affordable and honest! Thanks Andrew!

gemma hart
13:10 10 Oct 22
I cannot recommend this company enough! Brilliant service and will always try and fix the garage door 1st before suggesting a new one. Had a slight issue (no fault of the repair but an error our side) all i had to do was contact express locksmith and they literally came straight out to sort the door out.
‹
›

No matter the service, you’ll receive the highest standard of work, and we’ll overdeliver on your expectations. 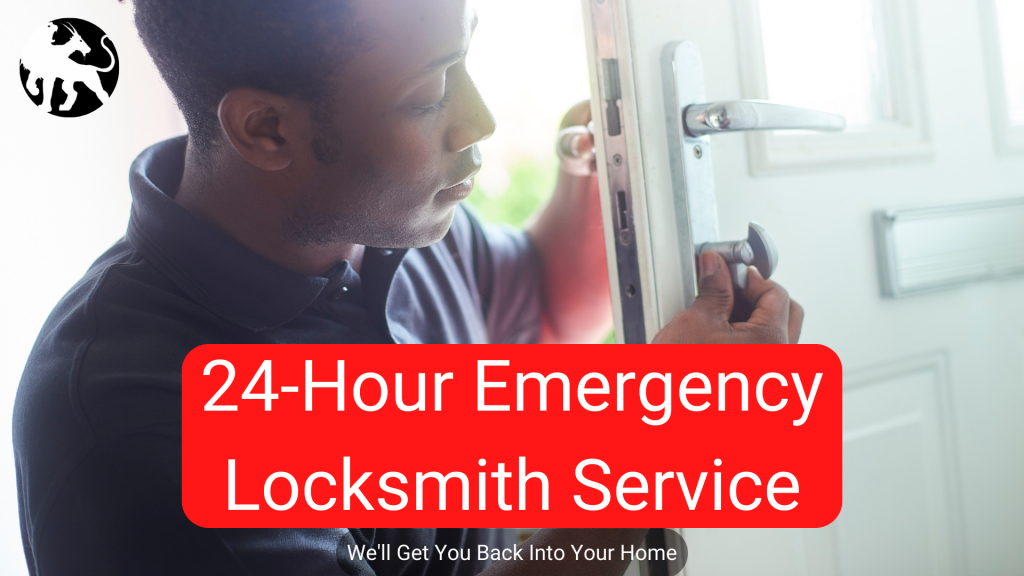 Get More Details On Our 24-hour Emergency Locksmith Cardiff Service 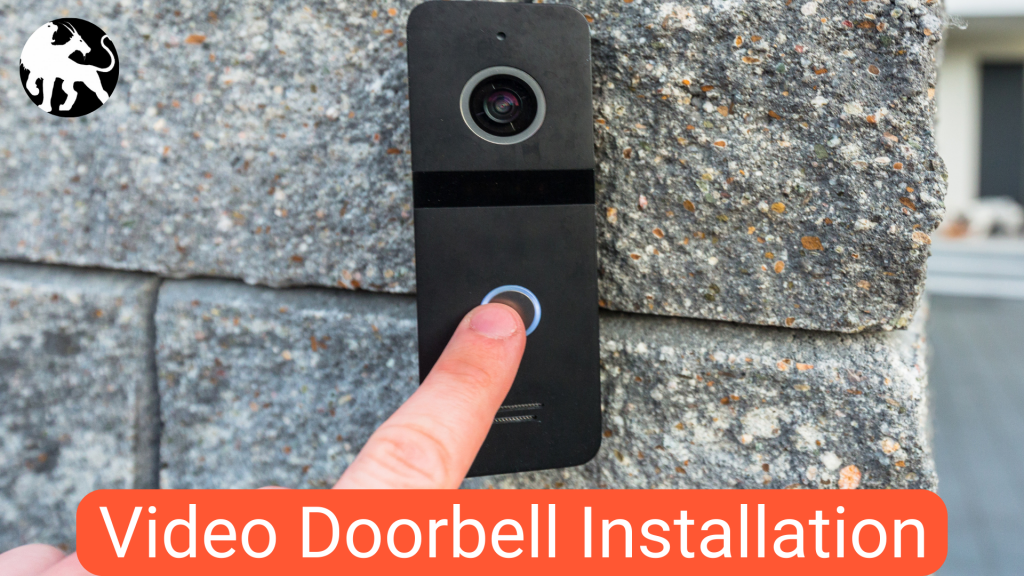 Do You Need A Video Doorbell Installed?

We can install a Video Doorbell on your property 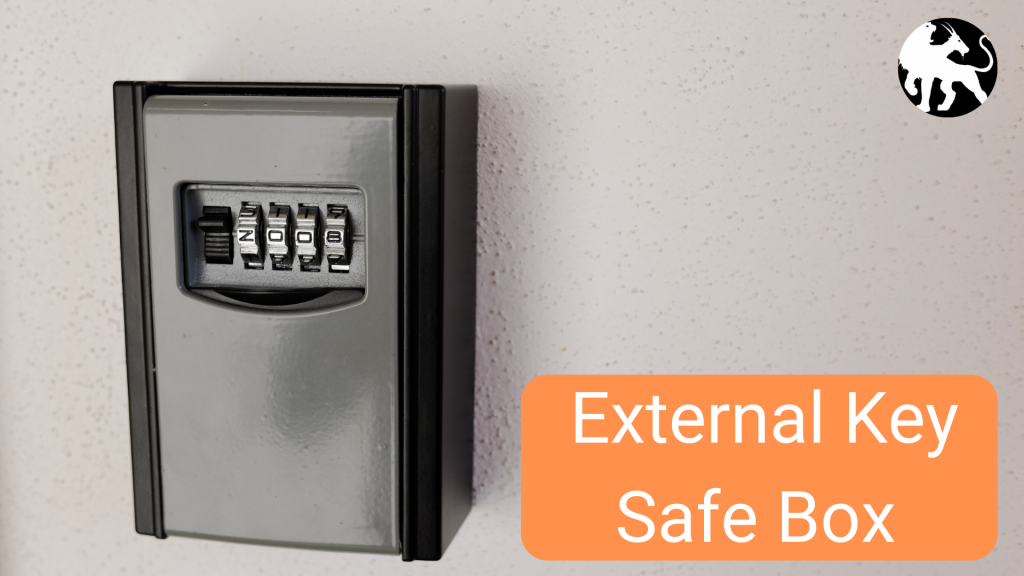 We can add a Key Safe Box to your home 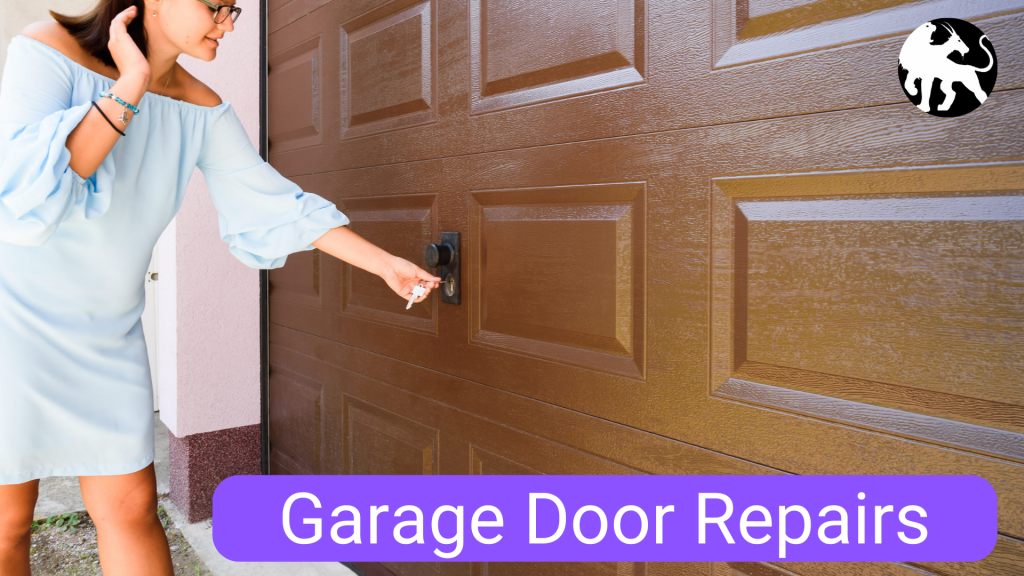 Having Issues With Your Garage Door? 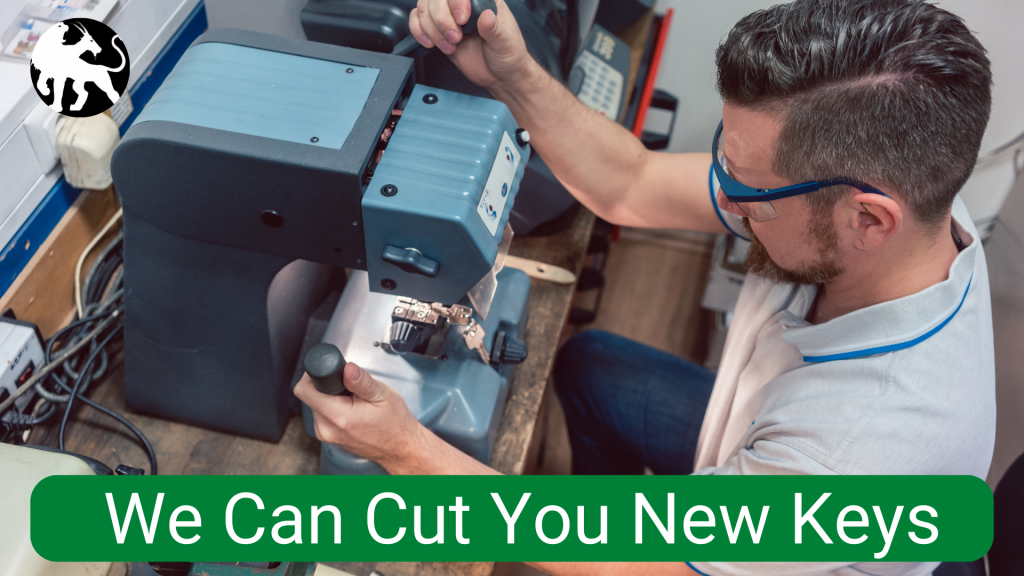 Use our Key Cut Service 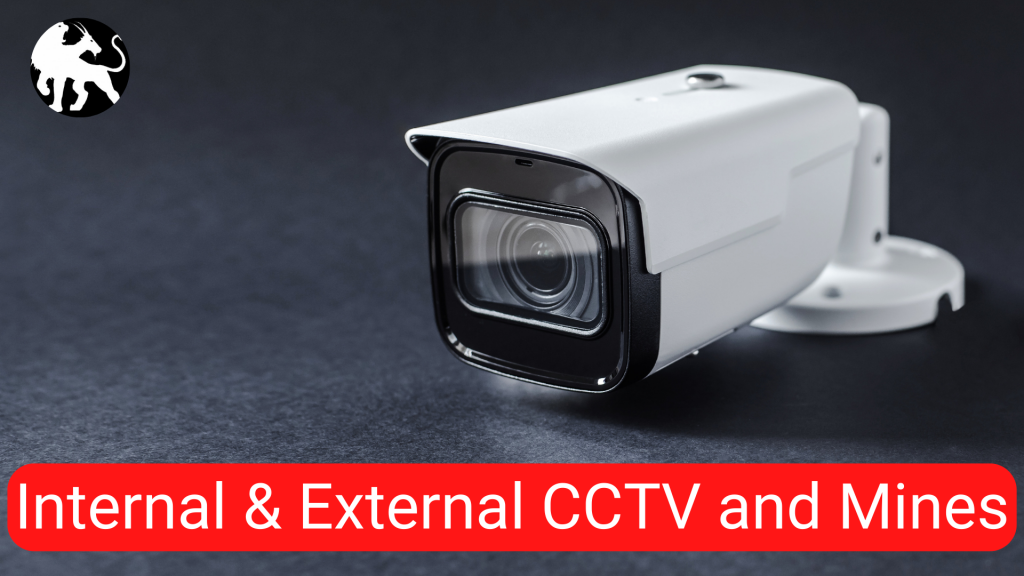 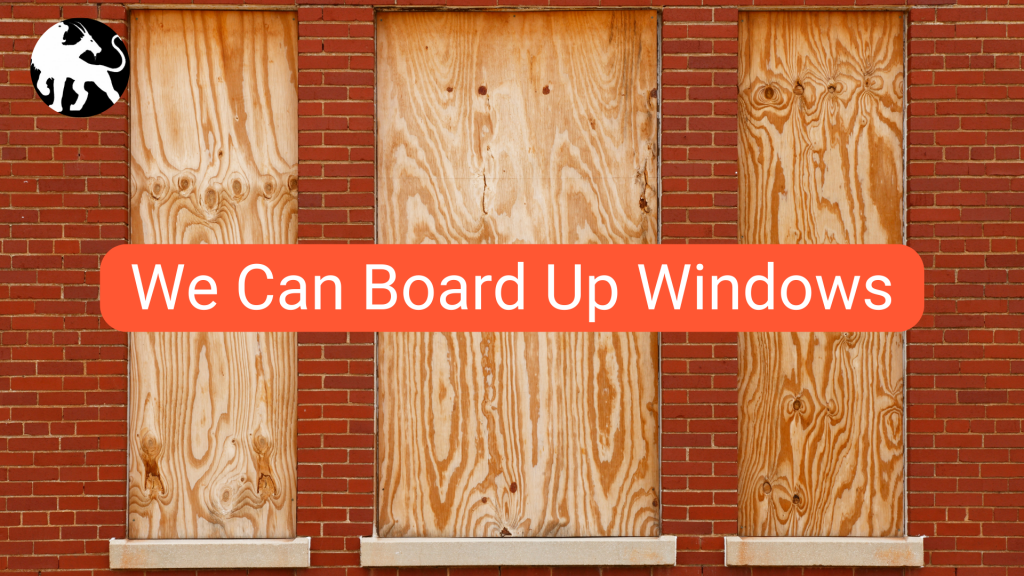 Worried About Vandals Getting Into An Empty Property? 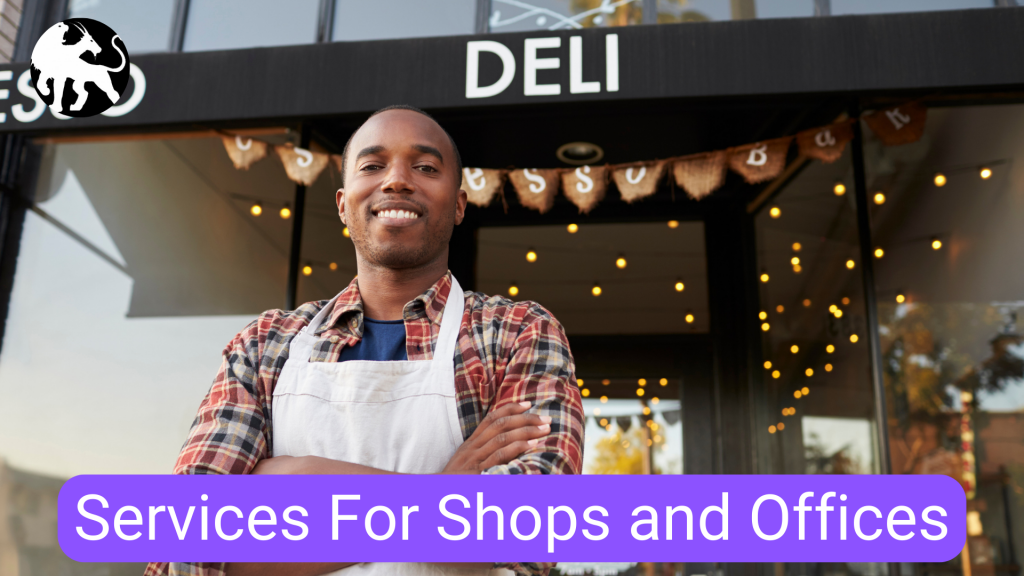 Do You Need Locksmith Work On An Office Or Retail Outlet?

We have a range of Commerical Locksmith Services for Offices and Retail outlets. 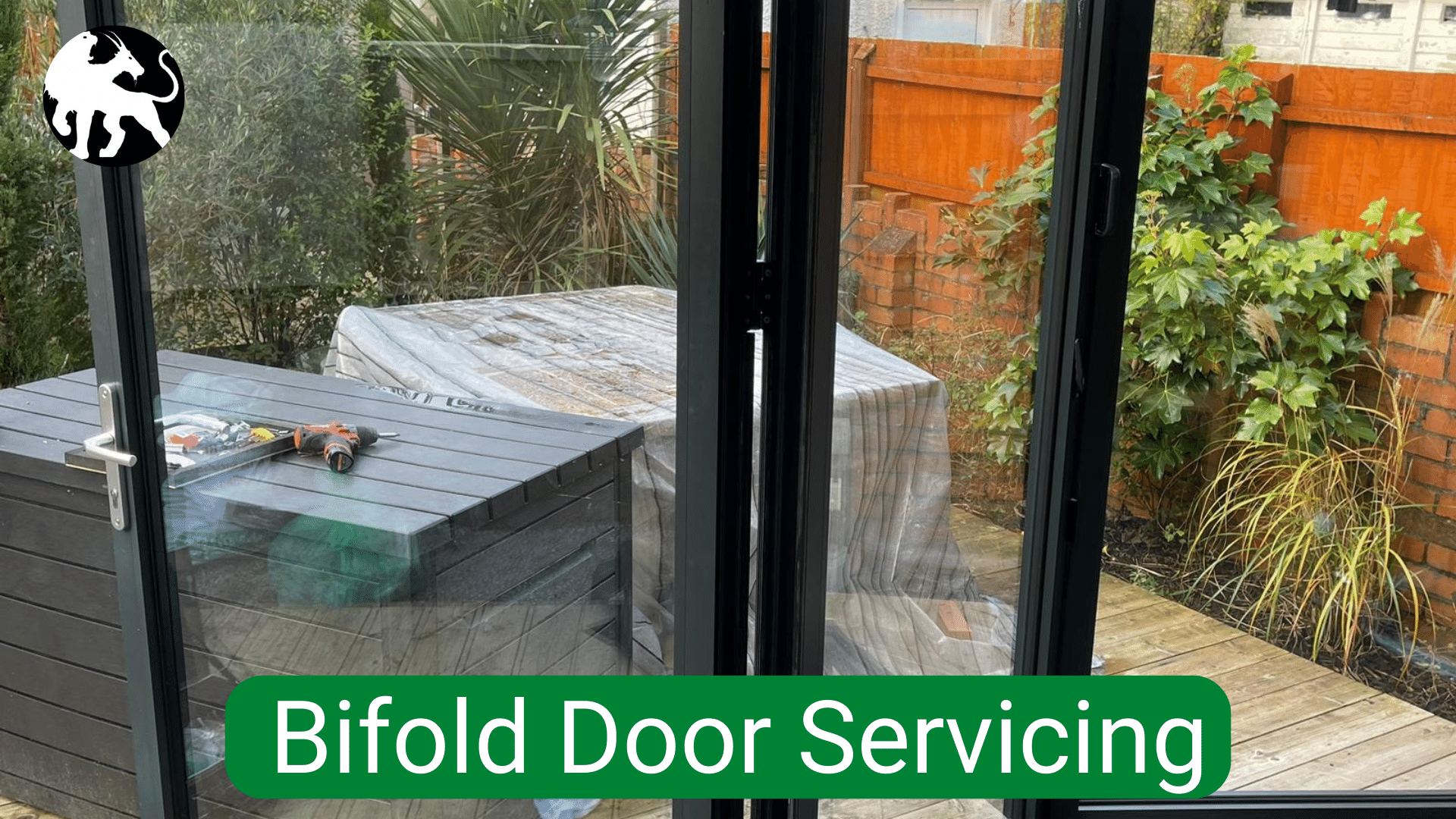 Do You Have Bifold Doors?

A Professional Locksmith Service At You Call